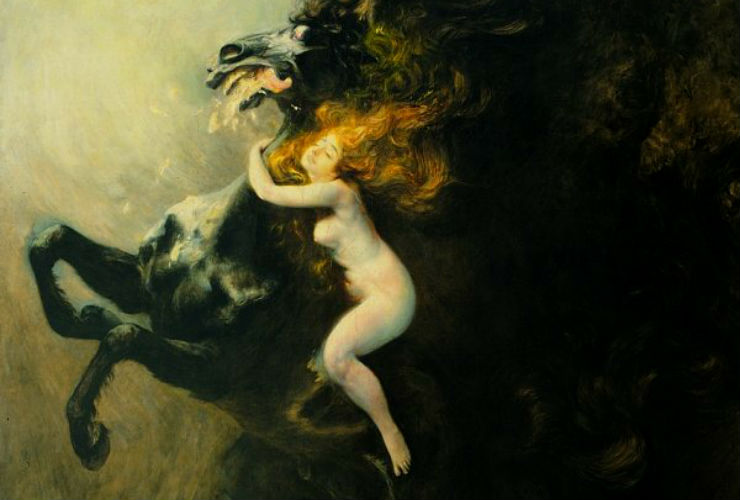 In a recent Impact Ethics blog, Fugh-Berman and Hirsch show why flibanserin (Addyi) is not the feminist drug its proponents would have us believe. Recently approved by the US Food and Drug Administration (FDA), the drug can be prescribed to treat “female sexual interest/arousal disorder” (previously known as “hypoactive sexual desire disorder”). Here, I add more grist to the mill.

According to the Diagnostic and Statistical Manual of Mental Disorders (DSM) the symptoms of female sexual interest/arousal disorder are “deficient (or absent) sexual fantasies and desire for sexual activity” that causes “marked distress or interpersonal difficulty.”

The FDA’s press release states that Addyi is only approved for “low sexual desire that causes marked distress or interpersonal difficulty and is not due to a co-existing medical or psychiatric condition, problems within the relationship, or the effects of a medication or other drug substance.”

There are a few things wrong with this characterization of female sexual desire/ interest.

First, there is no objective assessment of what, if anything, constitutes the “right” level of libido. As such, there is clearly a value judgement being made in the decision to classify low sexual desire as a disorder in need of treatment. Yet no justification has been given as to why, when there is a mismatch of libido in a couple, it is the individual with the low libido who is deemed to have a problem and not the individual with the higher libido. When value judgements like this go unexamined, we tend to fall into ways of thinking informed by our subconscious biases, which are themselves informed by our culture and society.

Second, it is much easier to identify a genuine disorder in need of treatment when one’s mind is at odds with one’s body (as in the case of erectile dysfunction). However, in the case of female sexual interest/arousal disorder, there is no discrepancy between mind and body as the desire for sex is either low or simply not there. Almost as an admission that the absence of sexual desire is not a disorder in itself, the American Psychiatric Association has added the clause that this “condition” should only be considered a disorder if it causes distress or interpersonal difficulty for the individual concerned. But by adding this clause, the American Psychiatric Association has inadvertedly admitted two things:

There is something strange, even contradictory, about the logic here.

This analogy is more apt than one may realise, and I challenge the reader to examine what could cause someone to be distressed or to experience interpersonal difficulty because of one’s lack of spontaneous sexual desire. It seems likely that interpersonal or social pressure would be at work – a persecution of sorts – that subjects women to the expectation that we should have regular, spontaneous sexual desires apropos of nothing.

After all, doesn’t sexual interest/arousal often occur in response to stimuli of some sort?

Yet the type of stimuli we usually encounter in this patriarchal world is directed towards heterosexual men. Think of all the beautiful women we see on the covers of magazines, in movies and TV shows, and in advertisements selling everything from cars to blenders. In contrast, the equivalent stimuli directed towards heterosexual women is next to nil. This is not intended to be an appeal for more eye-candy for heterosexual women (although I doubt we would complain)! Rather, I implore people to question the logic behind the creation of this diagnosis and its associated treatment, as it leads me to the conclusion that this is not the victory for feminism that some have purported it to be, but quite the opposite.