Research shows western parents want to be able to select gender, but all sex selection can offer is a child with certain sex chromosomes 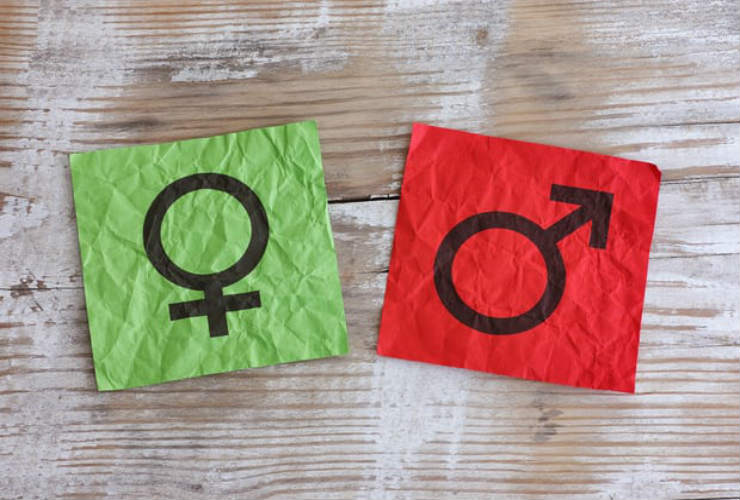 For almost all of us, the sex of our children is a matter of chance. But some people want a boy or a girl so badly that they are willing to pay thousands of dollars – sometimes even mortgaging their house – in order to choose the sex of their baby via embryo selection following IVF.

Sex selection can also be done by sperm sorting and using the batch with the desired chromosome to fertilise the egg, or by determining the sex of the foetus and aborting if it is not the desired sex.

Since sex selection technology has become available, several Asian and Eastern European countries have shown lower numbers of girls born compared with boys. For instance, India now has 110 boys born for every 100 girls, and China and Azerbaijan have 116 boys for every 100 girls.

These skewed sex ratios are resulting in higher rates of sexual abuse, bride kidnapping and human trafficking. As the situation worsens for women in these countries, the son preference becomes even more acute, and so the downward spiral continues.

Fears of skewed sex ratios are one of the arguments against allowing sex selection in a country like Australia. However, western countries do not show a strong son preference and requests for sex selection are usually for “gender balancing”. For instance, parents who already have one or more boys and now want a girl, or vice versa.

This is why Australia’s National Health and Medical Research Council recently undertook a lengthy review of its guidelines on sex selection. Ultimately, in an announcement made on Thursday, the council decided to maintain the ban on non-medical sex selection, but encouraged further debate and highlighted that states and territories could nevertheless enact their own legislation to allow it.

Those opposed to sex selection argue that it plays on gender stereotypes that children may not be able to live up to, and that their autonomy could be impacted as a result.

In contrast, those in favour of allowing sex selection say that parents should have freedom of choice. But what exactly are parents after when they make that choice?

According to studies in western countries, the reasons why parents want to select the sex of their child centre around desiring a certain kind of parenting experience. For example, parents want a girl so that they can enjoy playing with dolls, shopping or dancing with their child. Or they want a son so they can play sport or go fishing together.

There are mothers who want a daughter in order to have a close mother-daughter bond, or fathers who want a father-son bond. Their aim in “gender balancing” is not to have a variety of sex chromosomes or genitalia among their children, but to have a child who will live up to their gender assumptions.

Yet sex and gender are two very different things. And according to the state of the evidence so far, there is no biological reason why parents can’t have the sort of bond and experiences they want with a child of any sex.

Despite more than 100 years of research, scientific studies have failed to provide good evidence to support the belief that babies are born with something like a “male brain” or a “female brain” which causes the gender traits parents have in mind.

This means that sex selection (or gender selection, as it is often erroneously called) does not “do what it says on the tin” so to speak. Parents want it to select gender but all it can do is select a child with certain sex chromosomes.

Ironically, coming to terms with the limitations of this technology is actually freeing, because if we have no good evidence for the belief that males are biologically drawn towards rugby and air guitar, and girls towards shopping and dancing, then parents should have the freedom to enjoy these activities with a child of any sex. If you play dolls with your son or football with your daughter, their brains will not explode.

We are already free – it’s the chains on our minds that limit us.

In fact, by playing into unfounded assumptions about gender, sex selection actually undermines parental autonomy rather than enhances it. It sends a message to society that the sexes are not interchangeable. But this message is harmful on a number of levels.

Parents could be depriving themselves and their children of enjoying a fulfilling relationship. On a societal level, these assumptions are also the root of sexism, for they are what keep men and women “in their places”.

So if policymakers are serious about gender equality, they should not uphold policies that undermine it. And if the medical profession wants to stand by evidence-based medicine, it should not offer technology that lacks sound evidence to support it.